Speak out we dare you, tell the truth we dare you, let the common man know what is planned we dare you……when you have finished we arrest, deport and detain you.
From a land founded on FREE SPEECH!!! 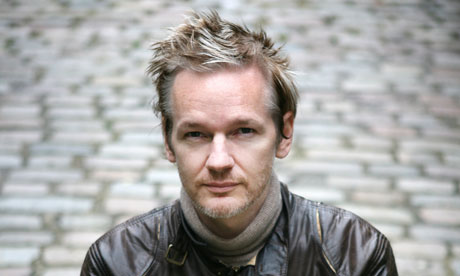 Julian Assange. Everyone around the world knows him. Either they hate him or they love him. But you know who hates him the most?

They are upset that their gossip and political backstabbing has been unveiled by the notorious Wikileaks.

Wikileaks waged its war on secrecy Nov. 28 two years ago.   The Battle is between freedom of speech and its double standard. There is a double standard that allows people of the world to protest against a government’s visible issues but as soon as a group of people shine light on that government’s deepest and darkest secrets, “all hell breaks loose”. Evidently the people of the world were “not supposed to know that.”

Wikileaks purpose is to: